Created accordingly to the new Payment Services Directive (PSD2), this API aims to provide a secure and easy-to-use set of services to be implemented by European ASPSPs (Account Servicing Payment Service Providers) on the server side for:

This API was built with the latest technology standards using REST, OAuth2, JSON and HTTP-signature. It also relies on ISO20022 elements for structuring the data to be exchanged between TPPs and ASPSPs and is released under an open license (Creative Commons).

STET has been involved in several working groups, especially at European level and so got the opportunity to discuss about the API characteristics, with all stakeholders: TPP, Banks, Regulators, other API initiatives…

As a result, compared with previous version 1.2 that has been published in July 2017, the new release 1.3 provides a lot of enhancements in order:

STET published this set of specifications on its web-site (https://www.stet.eu/en/psd2/). This set includes a technical “Open API” file and a detailed description of the different functionalities, which will also be explained through practical examples.

Moreover, STET will actively pursue the collaborative work with all stakeholders for the sake of having a high quality PSD2 API that will satisfy all European actors. 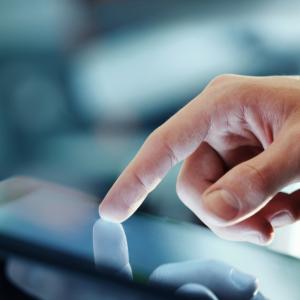 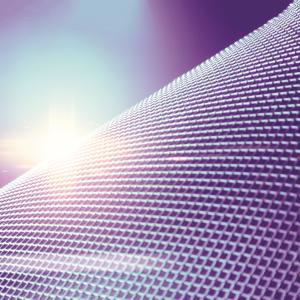 The UCV/CEC extends its processing contract with STET to 2024